Life can replace someone

Sometimes situation makes you
to #Hate someone....
But,
Don't hate that person.
Just hate that situation.........
Nobody is #BAD,
Situations makes a person bad !!!

My feelings in silence

Nothing to say, Nothing to write
And nothing to send
But I believe that you'll listen, read and reciprocate
my feelings even in your silence....

Some people are so Lucky 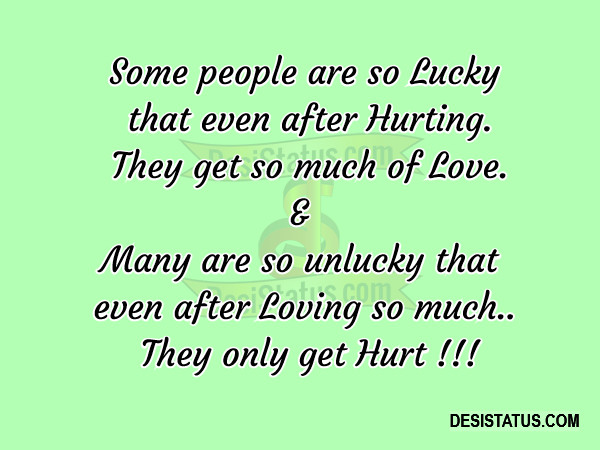 Some people are so Lucky
that even after Hurting..
They get so much of Love.
Many are so unlucky that even after Loving so much..
They only get Hurt..!! 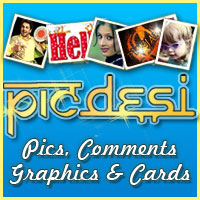 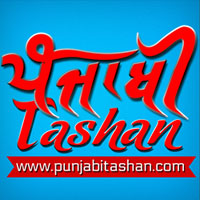